1967
Design and construction of the first Busi single-cylinder sock machine with rib needles in the dial.
From then on, our production was almost completely dedicated to manufacturing machines for the production of true rib socks, allowing the company to claim the most experience on the market with this type of machine.

1973
We entered the American market through a partnership with the US distributor Catawba Valley Machinery Co. in Hickory, NC.

1986
After graduating with a degree in Mechanical Engineering from the University of Brescia, Gianmario, Giovanni's son, began to assist his father, collaborating in the design of new machinery.

1996
Giorgio Fossa, President of Confindustria, presented Giovanni Busi an award in recognition of his more than 50 years of dedication to the company and for remaining active in the company full time at the age of 70.

1998
The company acquired the LIN-TOE® patent, the first toe-closing solution available on the market.

2005
The company developed the

, system, which is still the most advanced system for loop-by-loop linking of the toe of the sock.

2009
Patent filed in Italy for a device that produces double-fabric (Twin Layer) socks. See the specific section which illustrates the characteristics and advantages of the system.

2009
With a letter from Giancarlo Abete dated 17th November 2009, the company was informed that Federcalcio's Italian Referee's Association had expressed a positive opinion of the new Twin Layer football sock patented in that year.

2010
The Twin Layer patent, which allows the production of double-fabric socks, is extended beyond Italy (see sock approved by Federcalcio in 2009).

2.0, a new, completely-redesigned version of the

2013
The first machines for the production of graduated compression medical socks are placed on the market.

2015
The Rimaglio device is upgraded to the current version 3.0, for greater flexibility and ease of use.

2017-2018
The medical line of machines is extended with the introduction of new models.

2019
The street where the company has its headquarters has been renamed after the company's founder, Giovanni Busi, in honour of his services to the local community.

Soon after, Covid-19 virus comes to Italy from China reaching lots of EU countries, then spreading on a global scale. A serious pandemic starts with millions of infected people and four million victims.
Two-month total lockdown follows. Any Italian business remains closed.
But in May BUSI’s activity restarts focusing on full rearrangements of all its departments as well as communication activity. Furthermore, research and development for new machinery and improvements to the existing range of machines get into high gear.

1948 – Female workers on duty in an ironing room in Botticino 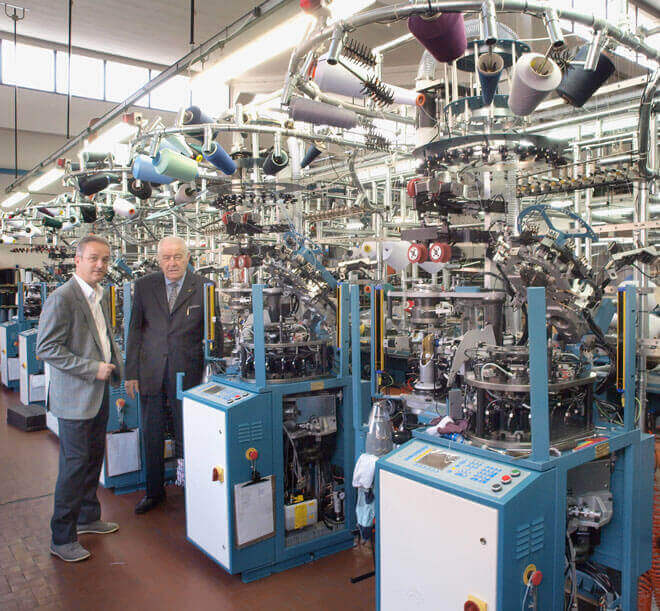 2011 - From the left: Gianmario and Giovanni Busi in the BUSI test-room 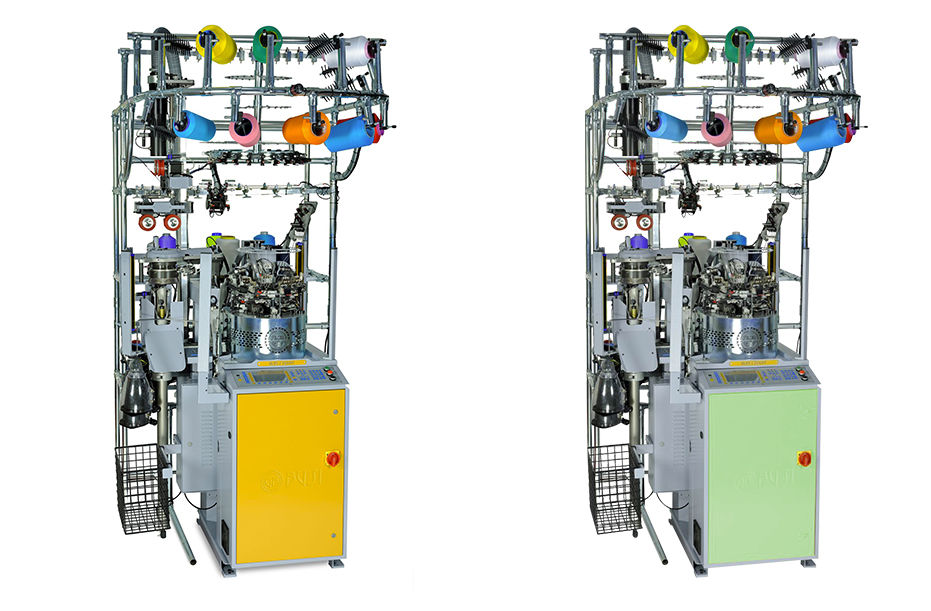 Please click above to watch photos of our factory

Machines built up until now 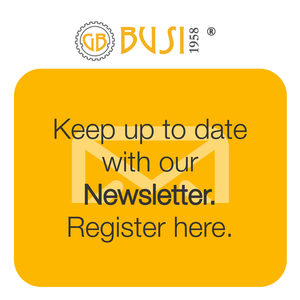